The History of
THE GBC

Founded in 1957, by local citizens, our vision has been to provide horticulture education for the community.
Become a member
make a donation 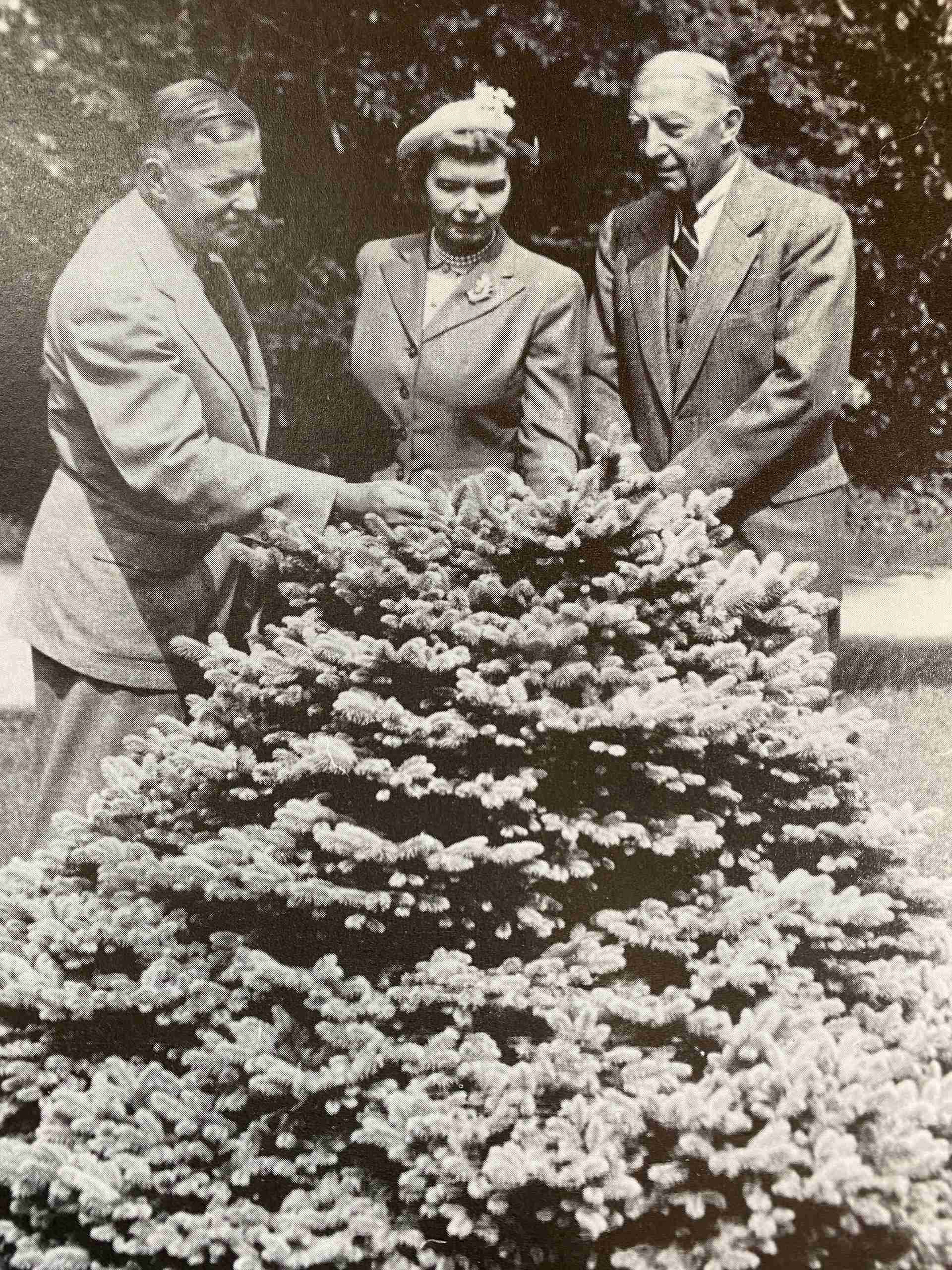 1880
In 1880, Frederick & Florence Gotthold purchased 55 acres and called it “Wild Acres."
1922
In 1922, Colonel Robert Montgomery and his wife Nell purchased Wild Acres and soon bought an adjacent 70 acres for a total of 125 acres and began to add buildings and gardens, collecting 850 species of evergreens and other plants, established the Pinetum.
1945
In 1945, Colonel Montgomery gave the New York Botanical Garden 200 of his specimens so they could establish their own conifer garden.
1952
After Colonel Montgomery passed away in 1952, Nell approached the town about donating the park for recreational use and as a place to promote the appreciation of nature and art. After some persuasion, the Town agreed and began amending the property for public access and enjoyment.
1957

In 1957, shortly after the Town’s acceptance of the Pinetum, Jane Duff, a local gardening enthusiast, spearheaded an effort to found the Greenwich “Garden Center” to “inspire and foster interest in better gardening and horticulture in all phases of and related aspects of nature."

Jane Duff spoke of the idea of a garden center in Greenwich: “Wouldn’t this be a good idea for the garden clubs here to work on as a group? We could have something that would be educational to people who were not members of garden clubs and would be helpful to people who came from other parts of the country to learn of things that could be presented at the garden center.” 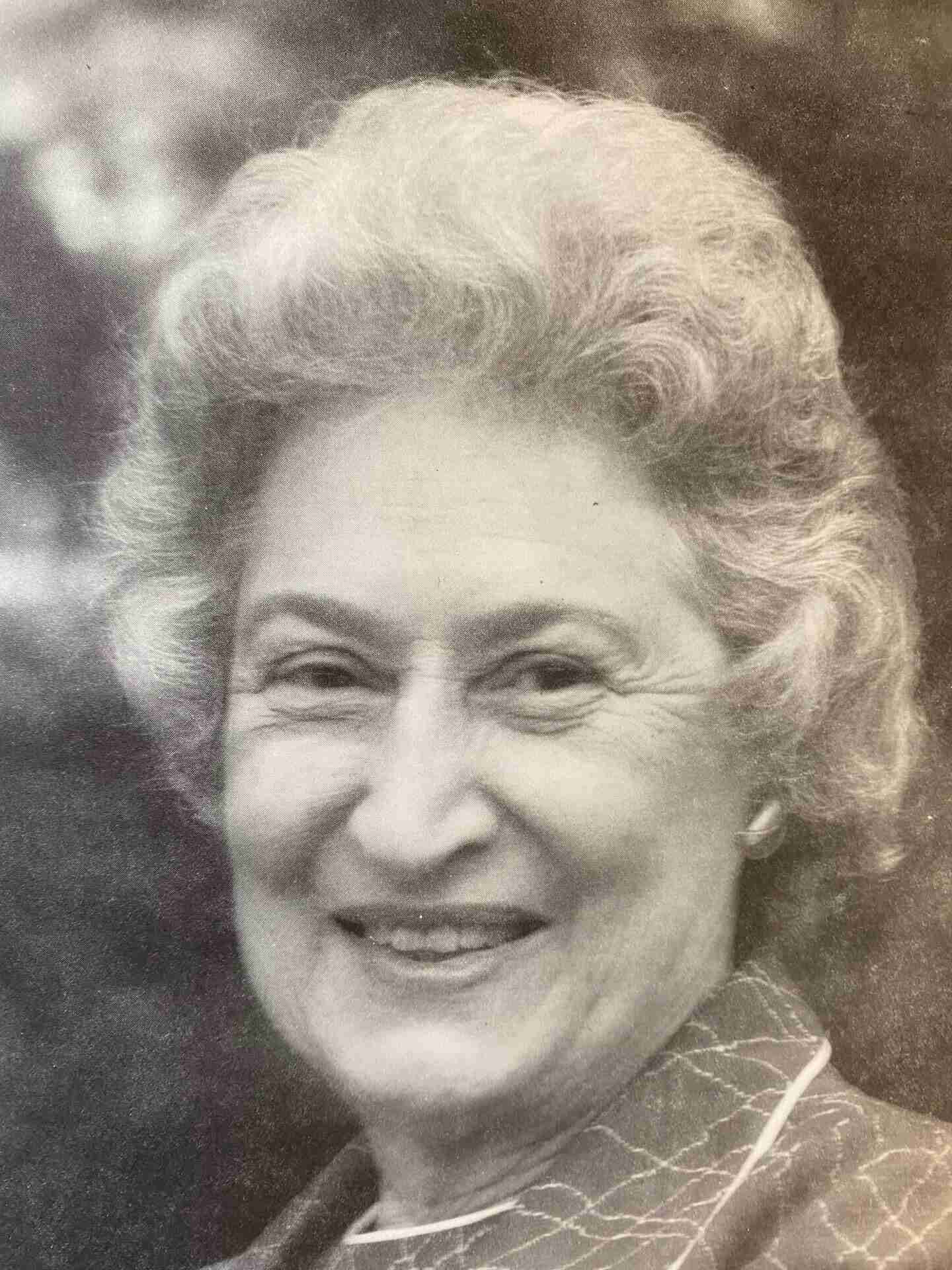 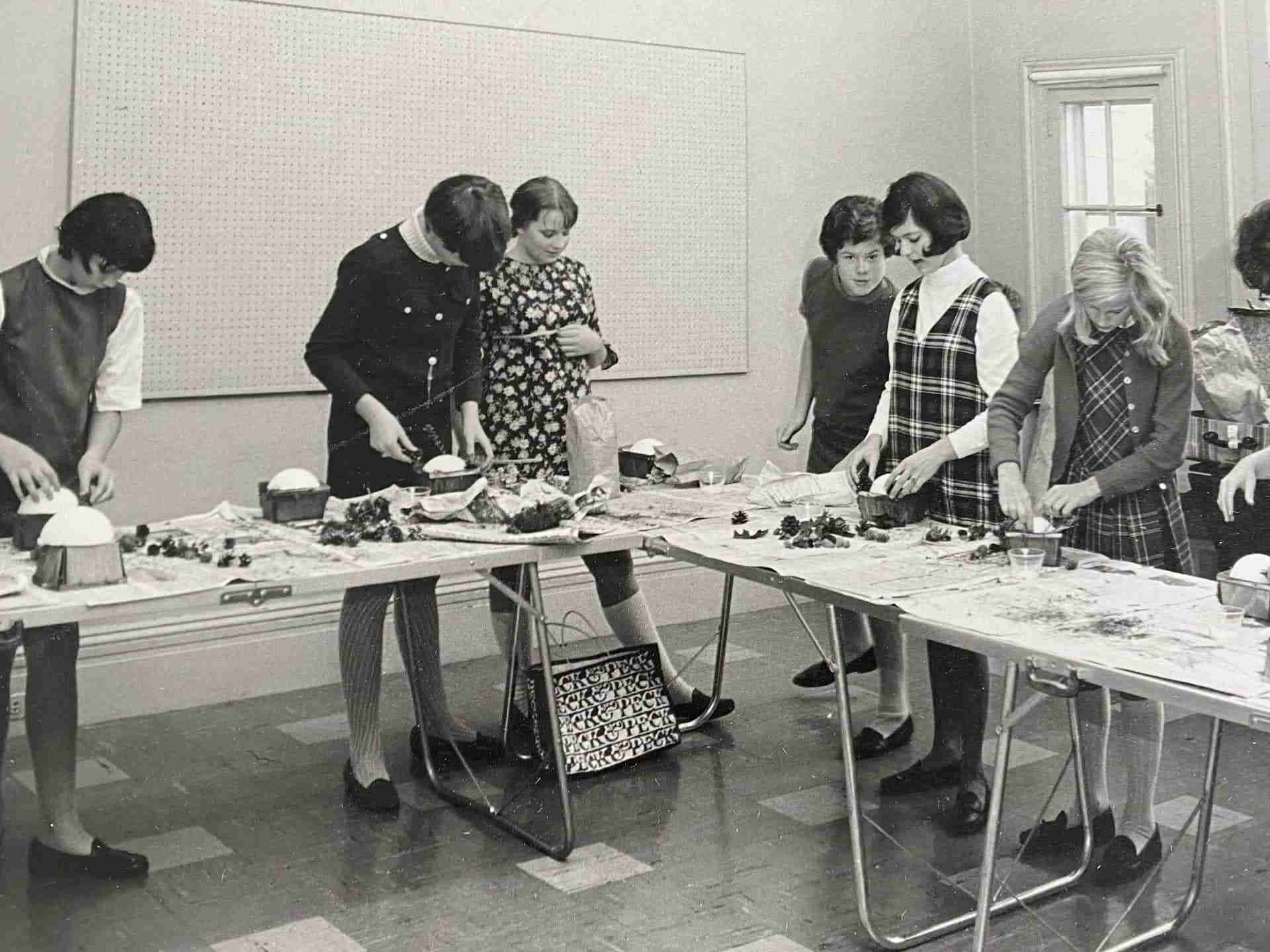 By the end of the first year after a membership drive with 100 members and $234.64 in funds, the center had held 54 lectures and eight ongoing workshops and was beginning a children's program. The Center established itself as a community and regional hub for gardening, horticulture, botanical education, and enjoyment.
1990s
The public pushed for state recognition of the two-level greenhouse and garnered listing on the State Register of Historic Places
1993
Planning for a new horticultural building for teaching and cultivation began and was completed in the late 90’s and the Center adopted the name, “The Garden Education Center.”
2017
By the end of 2017, it had been resolved to change the name from the “Garden Education Center” to the Greenwich Botanical Center.

Stay In the Loop